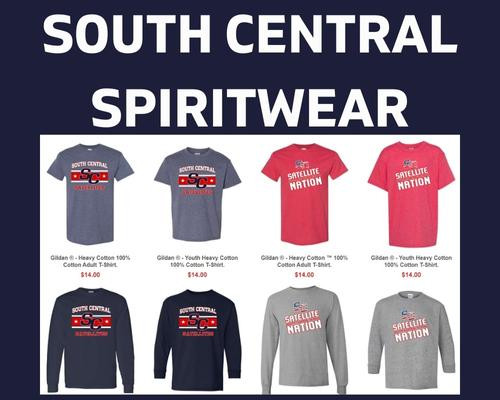 Show off your school spirit with some South Central apparel! Online orders will be available until November 13, 2022. All products will be delivered and picked up at the school. Please use the link below to visit the online store. 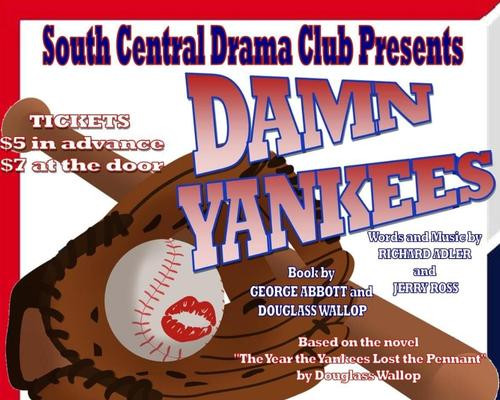 The South Central Drama Club will be throwing the first pitch of their 2022-2023 season with a little game of baseball in their production of Damn Yankees! In 1950s Washington, D.C., middle-aged baseball fan Joe Boyd watches his favorite team- the Washington Senators- continue to lose to the supposedly unbeatable New York Yankees. His wife, Meg, laments his devotion to the team and wishes he would pay more attention to her during the "Six Months Out of Every Year" where he only cares about the Senators. After a visit from a mysterious stranger named Mr. Applegate, Joe is forced to question how far he would go to see the Senators succeed in beating the Yankees for the pennant. Through beloved musical numbers like "Heart," "Whatever Lola Wants," and "Goodbye, Old Girl," a myriad of bright characters, including reporter Gloria Thorpe, henchwoman Lola, Senators coach Benny Van Buren, and a slew of determined baseball players, tell this exciting tale of baseball, love, and the choices we make to succeed.

Do you enjoy watching the national pastime game of baseball? Do you feel like laughing until your sides hurt? Are you dying to find out if the Washington Senators can finally beat those damn Yankees to win the American League pennant? This show has something for everyone! The Damn Yankees book by George Abbott & Douglas Wallop is based on Douglas Wallop's novel The Year the Yankees Lost the Pennant. Damn Yankees is family-friendly. 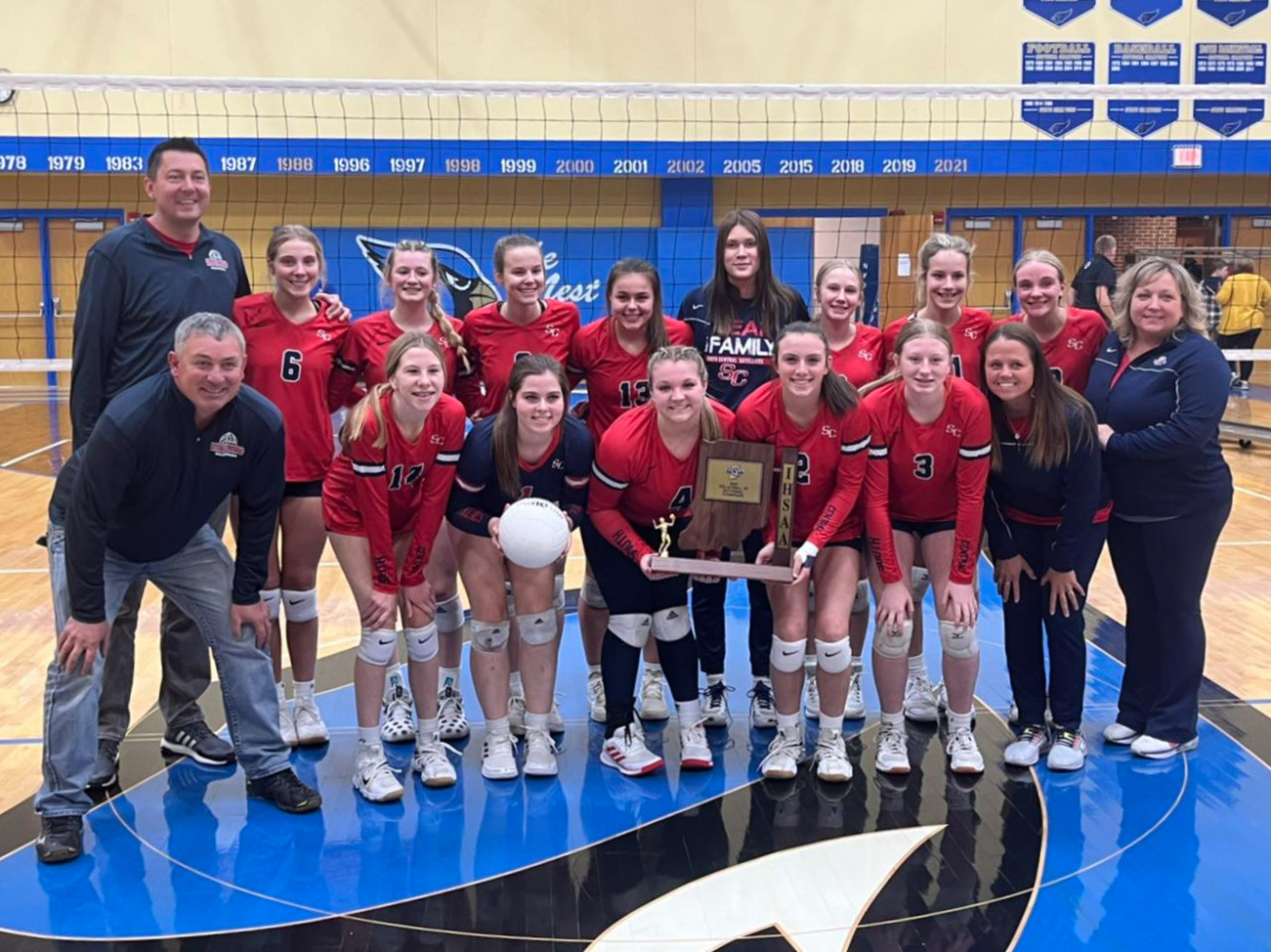 Congratulations to the South Central varsity girls volleyball team on winning the 2022 Class 2A IHSAA Sectional 34 Tournament! The Lady Satellites swept North Judson in three games (25-18, 25-20, 25-13) to take home the title. Earlier in the tournament, they also swept Wheeler in three games (25-7, 25-21, 25-20). The team now moves onto Regional action against Wabash on Saturday, October 22nd at Rochester.