Congratulations to both the varsity softball and baseball teams on winning the 2022 IHSAA sectional tournaments!

The South Central softball team defeated Argos 16-0 to claim their 8th consecutive sectional championship and their 17th overall. Earlier in the tournament, the team also defeated LaCrosse and Triton for a combined score of all three games being 52-0. In the regional tournament, South Central will take on Morgan Township at home on June 1st.

The South Central baseball team defeated Oregon-Davis 10-0 on their home field to claim their 5th consecutive sectional and their 18th overall. Earlier in the tournament, the team also defeated South Bend Career Academy and LaCrosse. South Central will take on Caston in the regional tournament at South Bend Washington on June 4th. 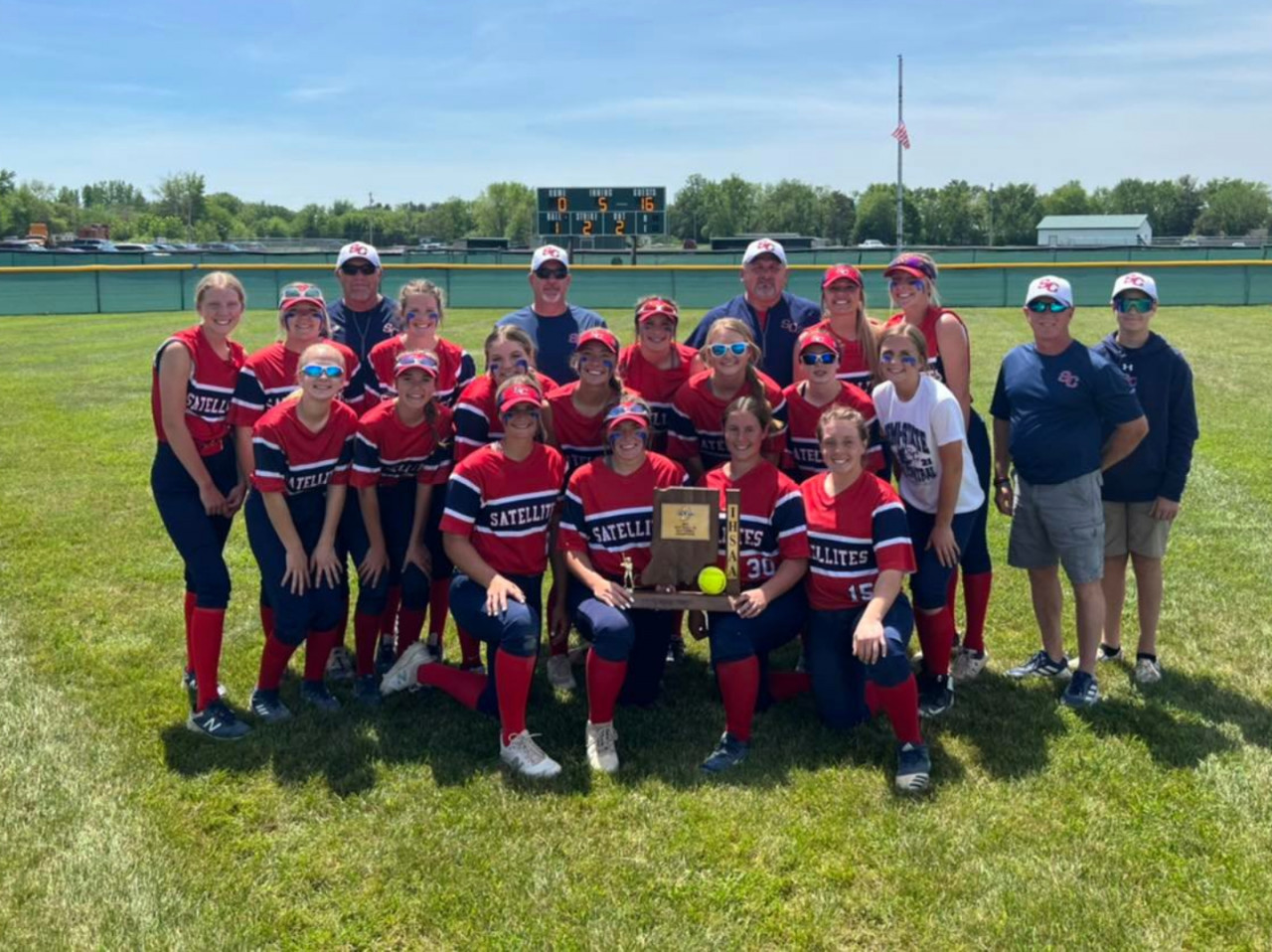 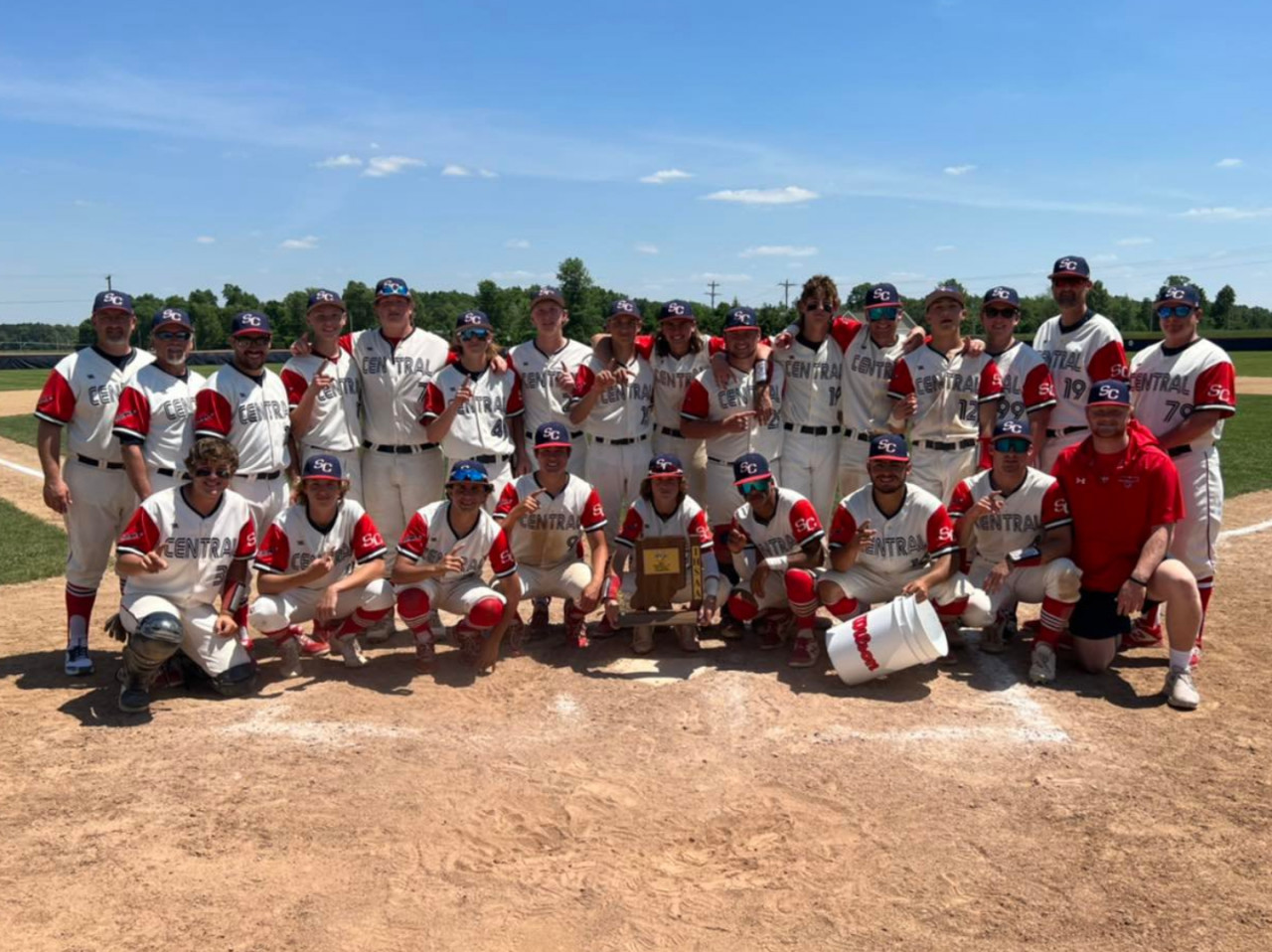